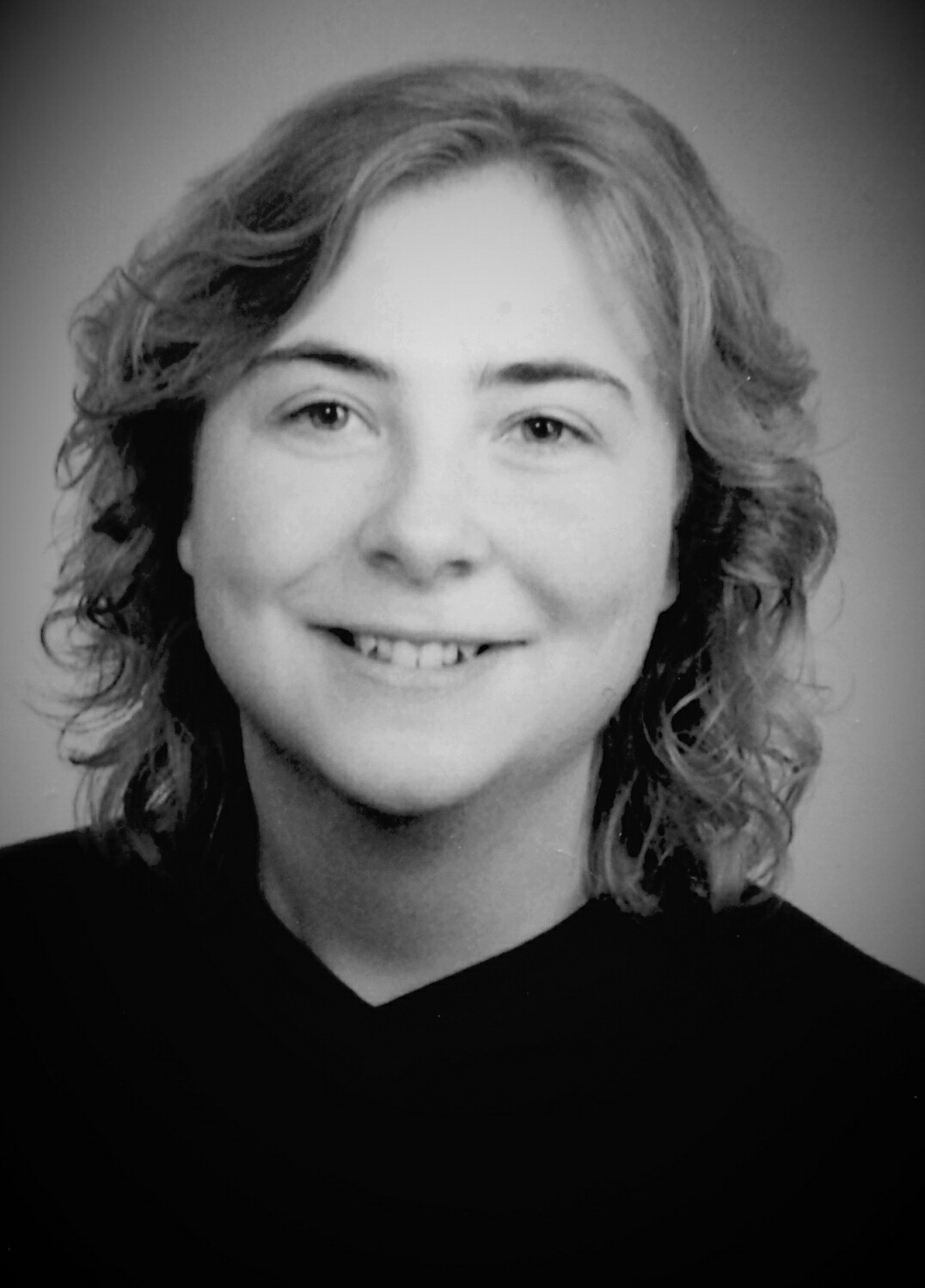 Lisa is a European-based writer, born in 1975. She was educated in the nerd factories of Germany and the mystery moors of Ireland. Before she began writing medieval and shapeshifter fiction in her late thirties, she worked internationally as an interpreter, translating specialized publications on early education and literacy.

She is a genuine Dr Jekyll and Mrs. Hyde: a teacher of multilingual children by day, and producer of character-driven fantasy novels by night. Since Stealing the Light, she has published three other novels and several shorter works. She writes predominantly in English and works with a weather-proofed Pennsylvania-based American editor.

Lisa lives in Germany with her husband, their three outrageous children, and a house full of exceptionally vocal pets. Whenever she finds herself teetering on the brink of boredom, she will generally resort to exploring old towns and castles, walks in the woods, and reading anything that other people throw at her.

If you want to know more about Lisa and her newest publications, sign up for her very infrequrent newsletter below, or follow her on social media.